CT can still take action on the climate crisis, but decision makers must act now Hearst Newspapers/Connecticut (opinion), July 15, 2021. John Stout and Chris Phelps: "Last month, the Connecticut General Assembly had the opportunity to adopt legislation that would have allowed the state to join TCI, but unfortunately chose not to bring it up for a vote. While this decision was disappointing, this is by no means the end of the road for TCI, as many have falsely claimed." 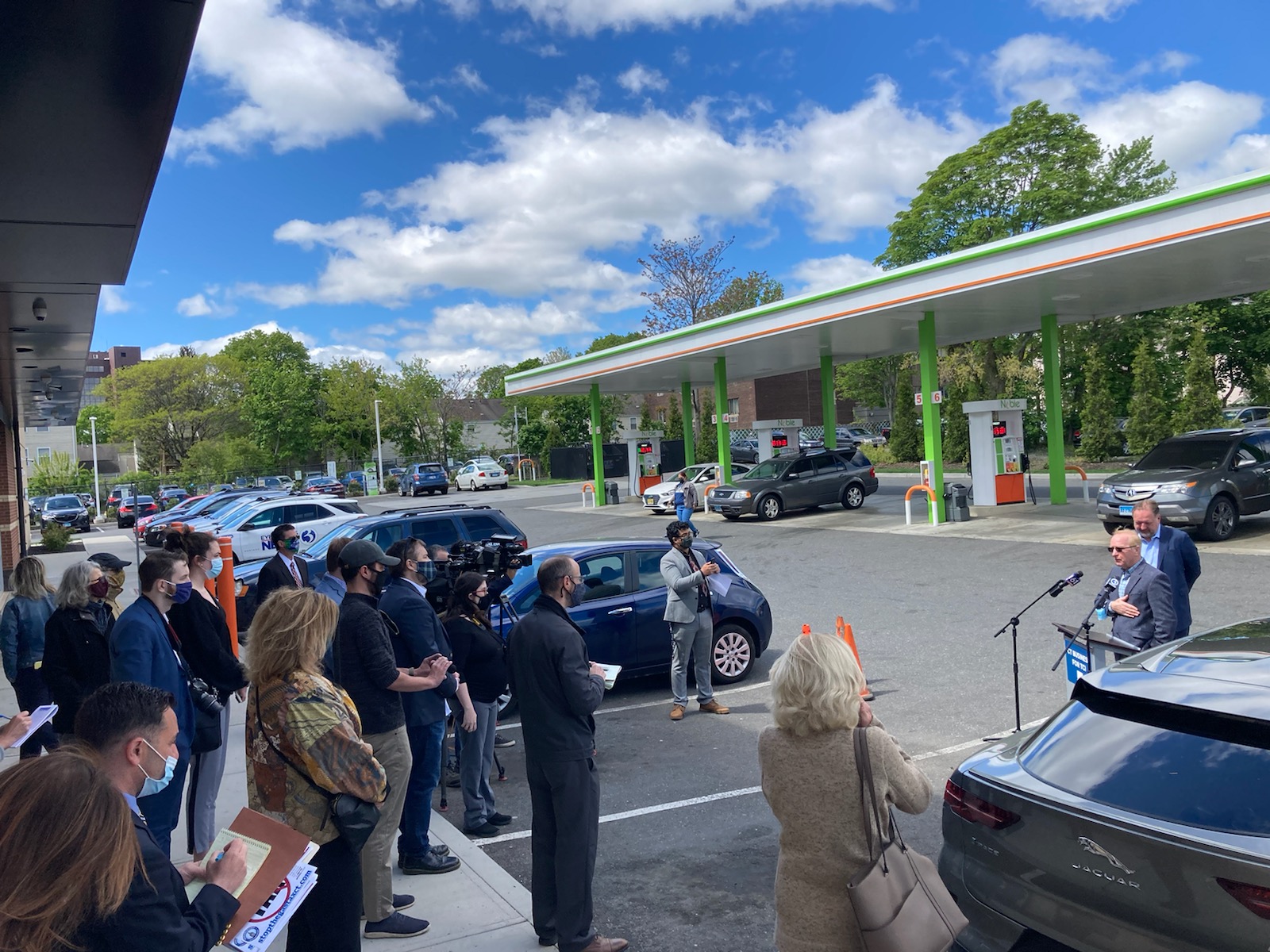 Regional initiative to cut road emissions wins RI Senate approval Providence (Rhode Island) Journal, June 22, 2021. Alex Kuffner: “ Reports of the death of the Transportation and Climate Initiative appear greatly exaggerated. In one sign of life, the Rhode Island Senate on Tuesday approved legislation that would make the Ocean State a founding member of the regional program to cut planet-warming emissions from cars and trucks."

Like COVID-19, air pollution is devastating to communities of color; cleaner air can help fix health disparities Hartford Courant/Connecticut (opinion), May 25, 2021. Dr. Mark Mitchell: “These proceeds will go far toward investing in the communities like Hartford that are underserved by transportation or overburdened by air pollution and have shouldered the weight of Connecticut’s economic engine for too long without receiving its share of the benefits."

To tackle air quality, N.J. needs to make fossil fuel polluters pay NJ.com/New Jersey (opinion), April 28, 2021. Dr. Elizabeth Cerceo: “If New Jersey joins TCI-P, we could raise as much as $250 million per year to expand and electrify our outdated rail and bus networks and, as a result, improve access to jobs while reducing traffic congestion and pollution. By signing New Jersey into the program, Murphy would bolster his reputation as one of the country’s most progressive climate leaders."